Hazak is USCJ’s program for people 55 and older who are members of our congregations.

The name HAZAK is an acronym. The het stands for Hokhmah (wisdom), the zayin for Ziknah (maturity) and the kuph for Kadima (looking ahead). So Hazak notes that the senior represents cumulative knowledge, the ability to judge as zakeyn in a mature fashion, and has aspirations to move ahead during the decades remaining. With that in mind, Hazak is designed to address the needs of seniors in full-service congregations where programming priorities often are targeted to younger congregants.

Seniors are the most rapidly growing segment of the Jewish population. Hazak compliments congregational adult education programs with specially designed social, spiritual and educational components for them. Hazak members not only have the opportunity to meet on a regular basis with peers from their own congregations but with fellow Jews from other affiliated Conservative congregations in their community, region and nation. 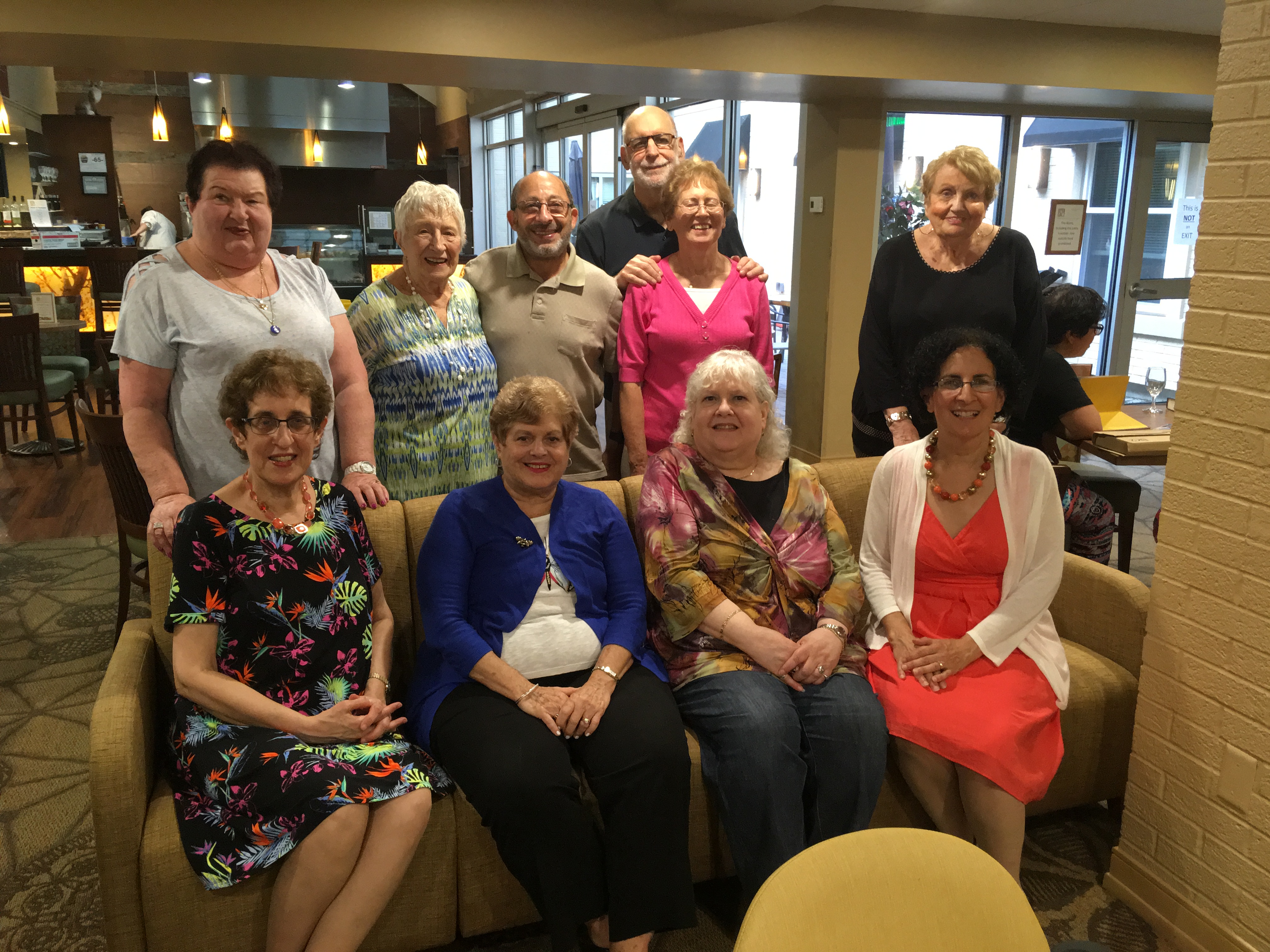